Catch of the Day

As our members and their guests enjoy the fishing, we invite folks to submit pictures of their “catch” so this website can share their fun.  Tell us what you want the viewers to know. Send your picture with information such as the kind of fish, how much it weighed, and when you caught it to: 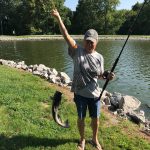 First time to fish and first catch of the day! This 23” channel catfish was returned to the water after pictures were taken to record this wonderful memory. 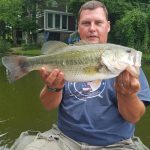 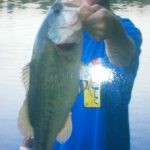 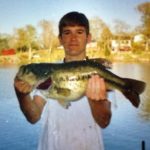 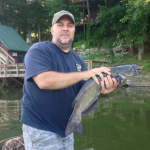 Weston H. hanging out with his grand dad when they pulled in this giant catfish. They didn’t weigh it before throwing it back in but they believe the weight was at least 500 pounds! August 3, 2013. 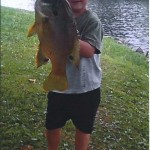 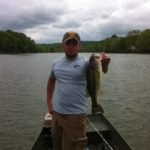 Andrew Hughes caught this bass on May 2nd, 2013 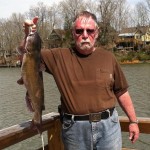 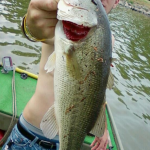 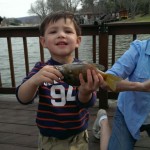 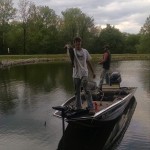 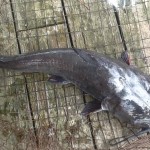 Carolyn Smith caught this blue catfish. It’s about 24″ long and close to 5 lbs. 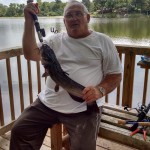 Ralph Burrow caught this nice blue catfish as he fished from his dock in early September. It measured over 25″ long. Guess what Ralph and Jean had for dinner! 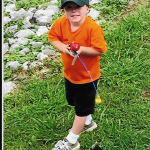 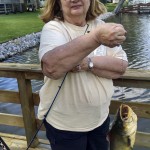 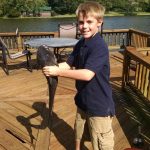 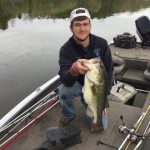 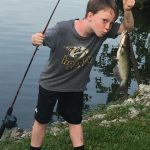 Hey look! I kissed a cat! 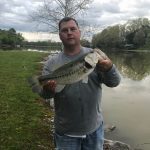 One of our most avid catch and release fishermen, Troy Hughes, caught this 4 lb. 10 oz. bass that measured 23″ long today. What a beauty! 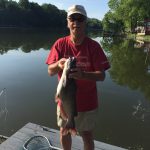 Using chicken liver, Steve landed this 24″ catfish that weighed 8 to 9 pounds that was filled with eggs. This beauty went back into the water after this picture was made.

Footer Text To Be Added